Nominate a peer for the Kramer Award and the Emerging Environmental Professional Award - annually issued - nominations due each Spring.

The Dr. Richard J. Kramer Award for Environmental Excellence was established to nationally recognize extraordinary achievements of individuals in the environmental profession. The award, which was first presented in 2004, is open to all ABCEP members, and includes worldwide recognition, a 0.999 fine silver medallion and a laser-engraved birds-eye maple plaque. More details can be found here.

The Emerging Environmental Professional Achievement Award is specifically focused on recognizing those under 35 years of age who demonstrate superior leadership, professional involvement, commitment to foster environmental improvement, and actions to help make the world a better place for future generations. This award is open to any young professional, with the recipient being featured in the ABCEP and NAEP’s publications. The recipient will also be eligible to apply for certification as either a CEP-IT or CEP through ABCEP, and application fees to join ABCEP will be waived for the first year. More details can be found here. 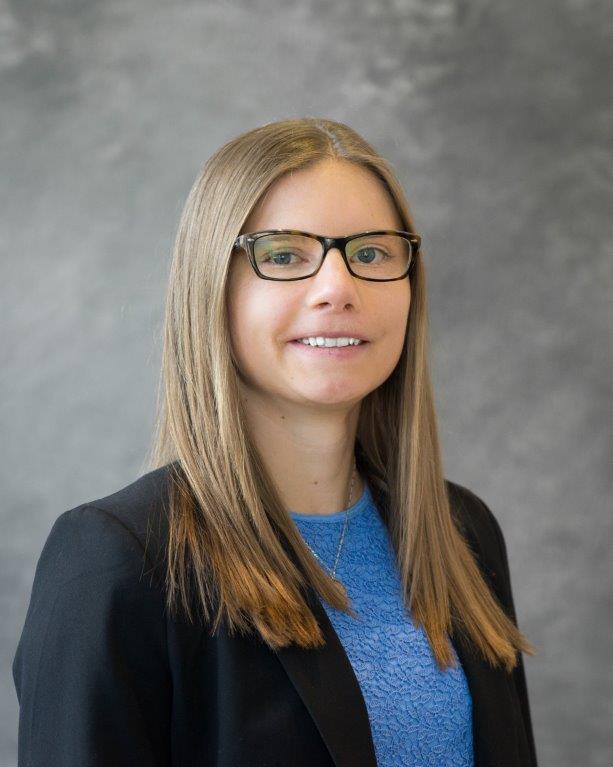 Emily is an Environmental Planner at Jacobs Engineering Group. Although located in San Diego, California, most of her environmental experience is at the federal level implementing NEPA.  Emily has supported a wide range of projects including large-scale and highly controversial EISs to small-scale expedited EAs for a variety of federal clients including NASA, DoD, and NSF. Emily also leads the National Association of Environmental Professionals (NAEP) Environmental Justice Working Group. Emily has a B.A. in Environmental Studies and a B.A. in Geography from the University of Colorado Boulder.


Please contact ABCEPs Executive Administrator; send an e-mail to office@abcep.org if you have any questions about either award or their nominations process.