The Academy of Board Certified Environmental Professionals is a volunteer-led not-for-profit organization with a paid Executive Administrator.  The ABCEP organization includes:
BOARD OF TRUSTEES
The Board of Trustees is composed of:
The Board of Trustees annually elects the Officers of president, president-elect, secretary, and treasurer.
The Board of Trustees elects the Certification Review Board chairperson for a three-year term.
The Board of Trustees holds regular meetings monthly and special meetings as pertinent.  Annually, two of the monthly meetings are in-person often hosted by a Trustee or in concert with a national environmental conference.  Meetings are open to ABCEP members.
Trustees conduct strategic planning, establish policy and procedures, prepare and implement plans, implement organizational operations, and play an active role in building the success of ABCEP and its CEP Membership.
2022 - 2023 BOARD OF TRUSTEES
OFFICERS 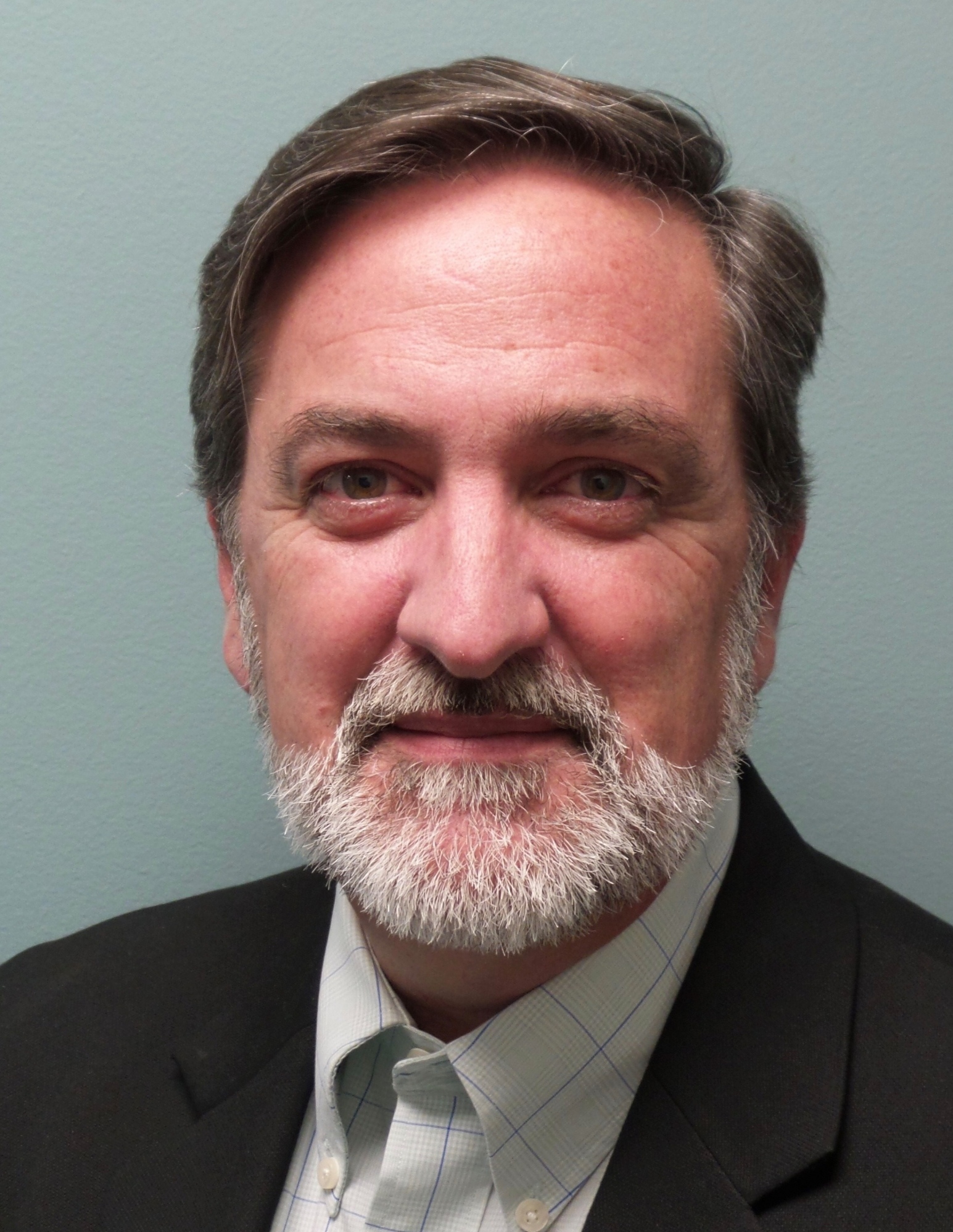 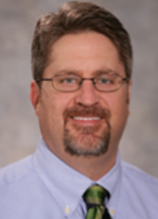 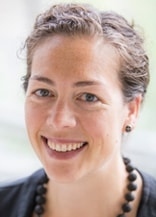 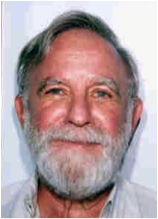 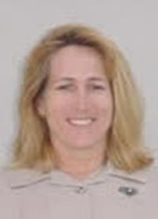 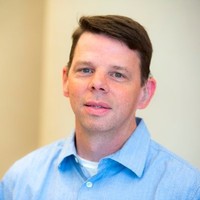 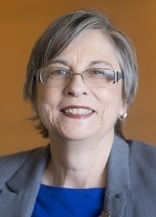 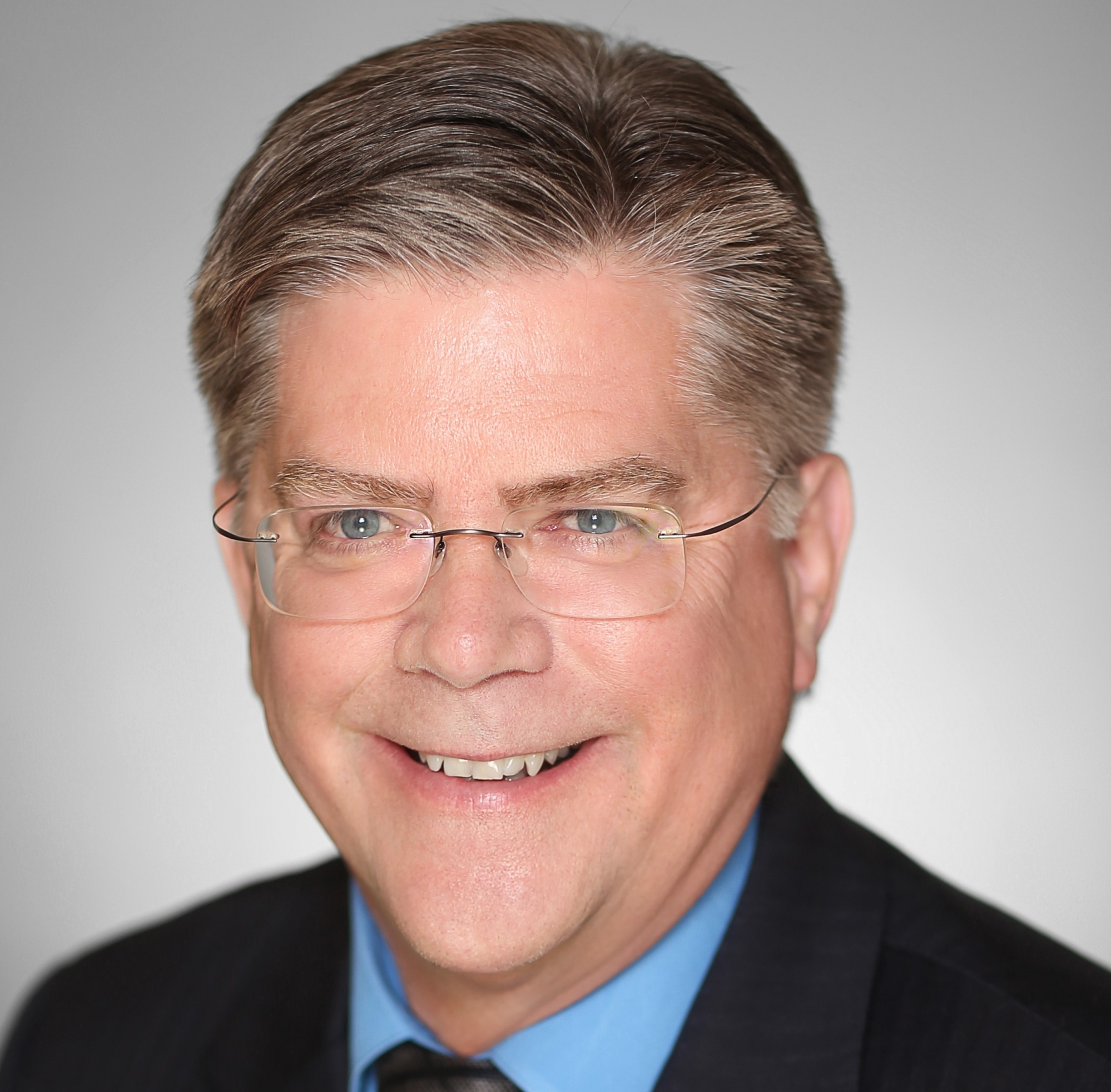 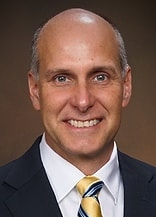 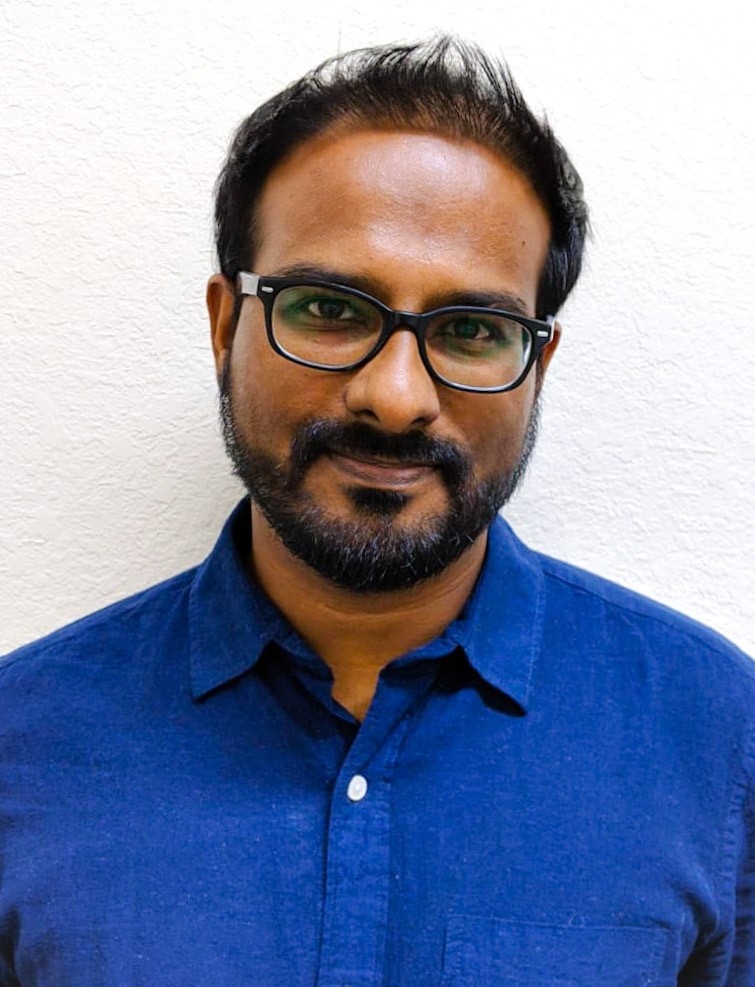 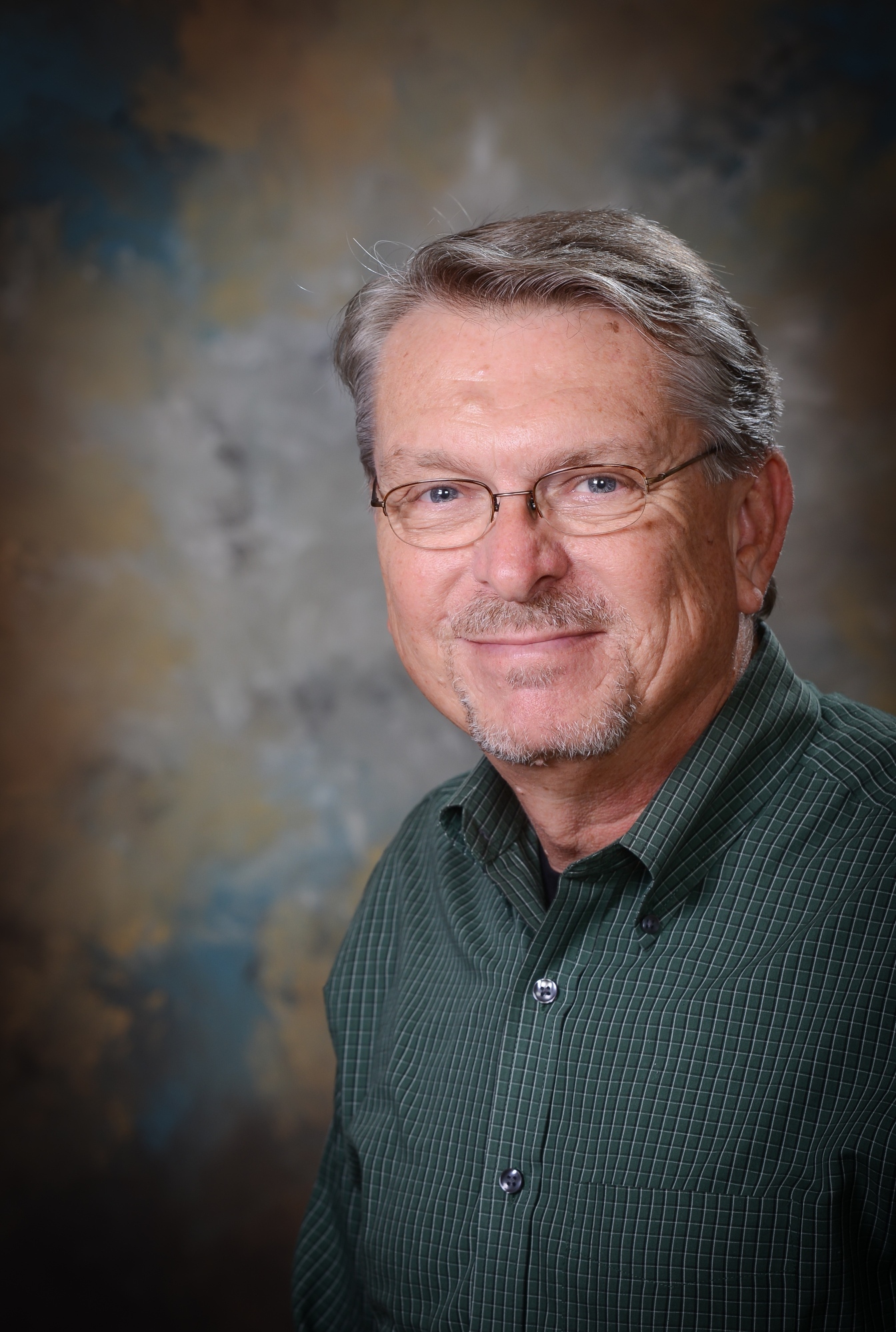 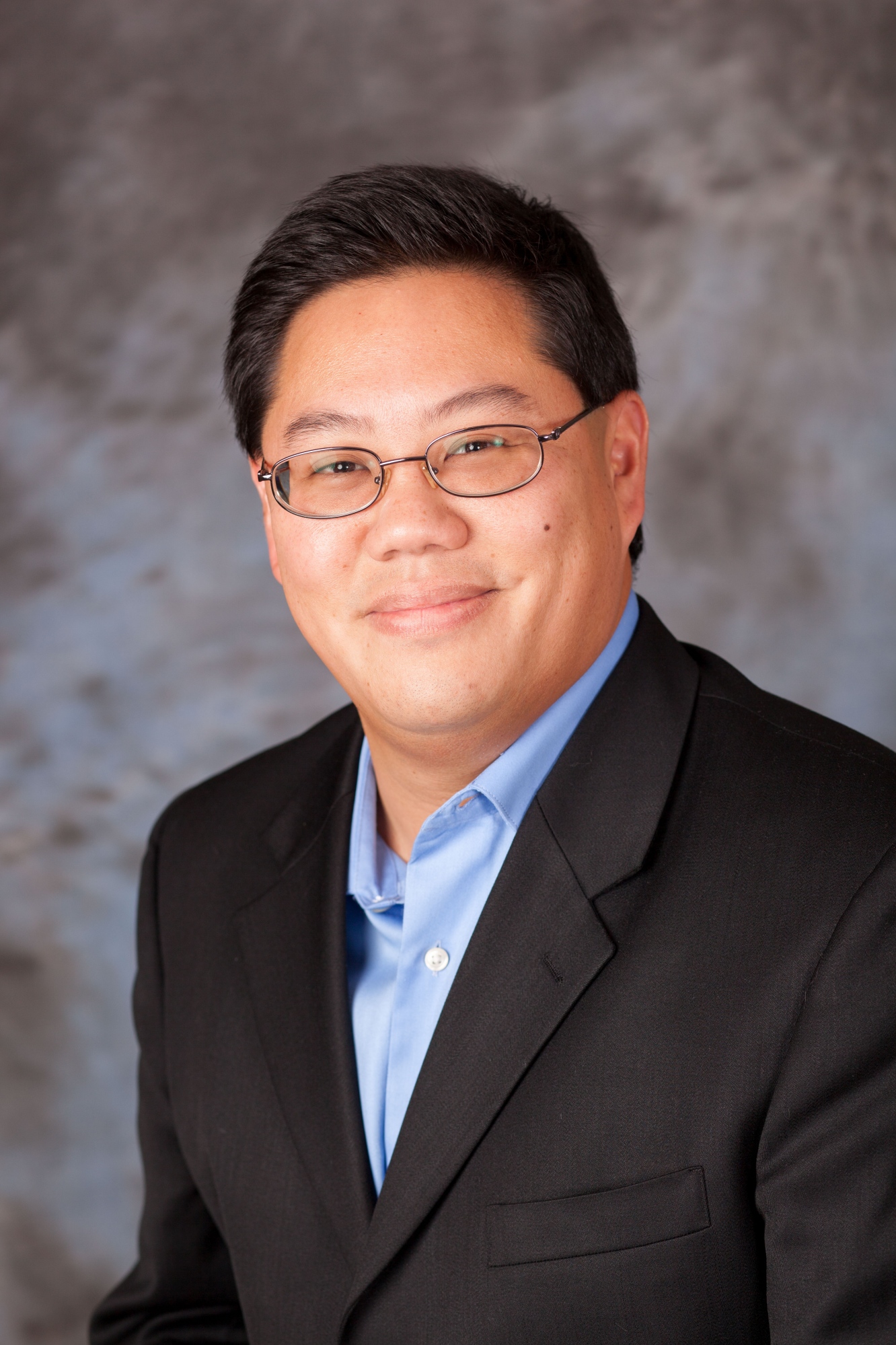 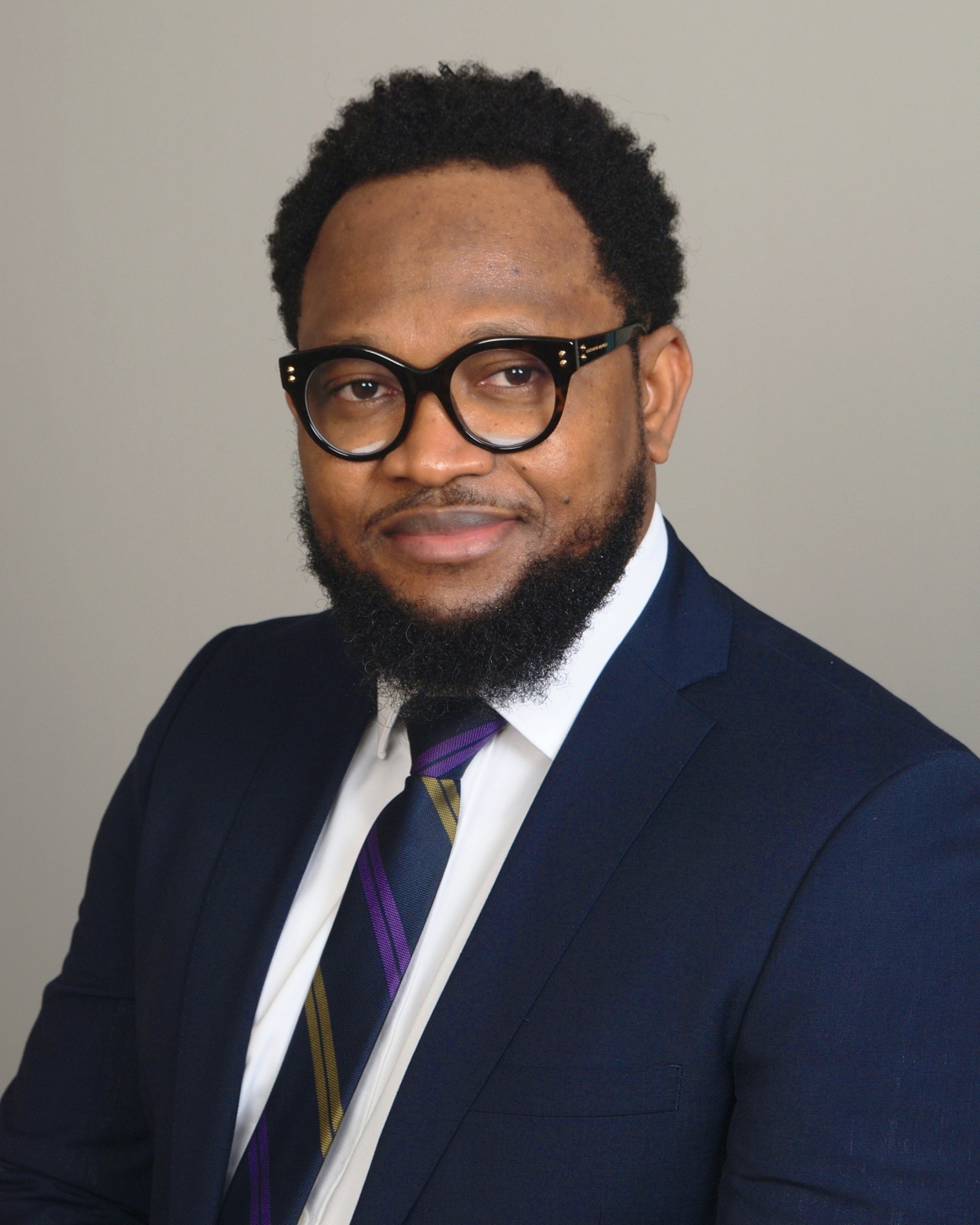 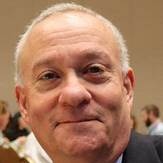 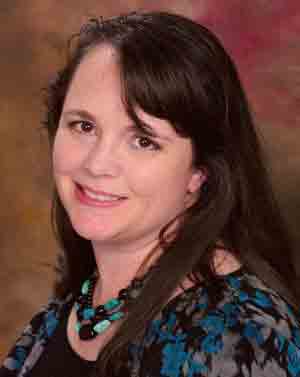 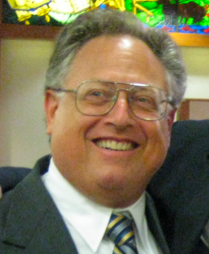 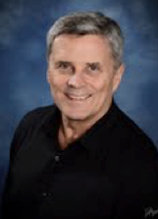 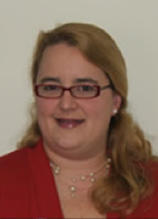 © 2023 Academy of Board Certified Environmental Professionals
Website powered by MemberLeap